With any science those who would be considered “pro-science” can do as just as much damage to science and the science as those from the anti science brigade.

Fluoride in water is one such debate while Climate change is certainly another.
So when defending or critiquing the science think to yourself are you being scientific and being reasonable to critique and new techniques or are you no better than a more fringe religious fundamentalist who is absolute stoic in their ways.

It’s an interesting issue. Do we sometimes get too defensive about established science? In our efforts to counter the propaganda of the naysayers do we paint an over-optimistic picture of scientific knowledge? Do we sometimes neglect to make a critical analysis of accepted science while at the same time demanding this of the claims made by anti-science critics? 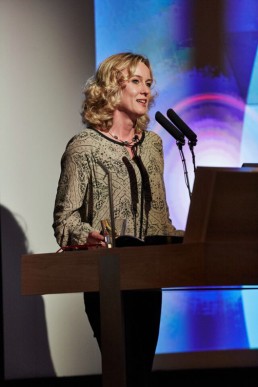 Important questions – and don’t tell me they haven’t sometimes caused you to have some uncertainty when defending scientific knowledge from detractors. Of course, you are not alone in this. Tracey Brown, Director of Sense in Science, tackled the subject head on in the annual Sense About Science lecture last week.

This was the title of her lecture. Perhaps it is a timely warning. We should not be defensive about scientific knowledge – or the policy decisions that rely on that knowledge. We should…