Yay for more using trains, ouch for the parking issues though

If you live in Papakura and catch the train from Papakura Station you might be struggling to find a park at the Park and Ride recently. That is probably because that by 8am both the east and west Park and Ride facilities are full and cars are spilling into the streets. When we most moved to Papakura in 2011 you could usually find a park close to the Park and Ride. Fast forward to 2016 and you are off for a at least ten minute walk to the platforms if you drove to the station. 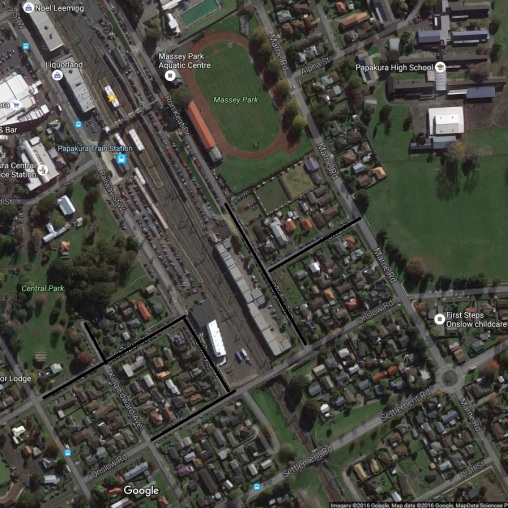 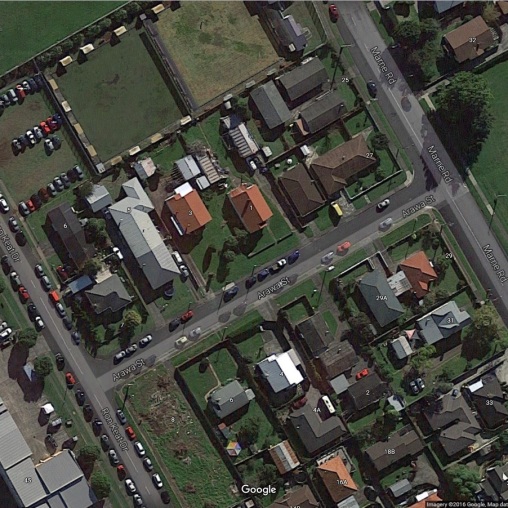 And that problem of overflow is only going to get worse even with the New Bus Network starting late October as Papakura and surrounds continue to grow (7,000 homes within 30 years).

Two improvements are on the way but will they be enough:

I have two Local Government Official Information Act requests with Auckland Transport that are due back in November on where things are going back with the two stations and their park and rides (permanent or impromptu). The acid test goes onto our Ward Councillors to resolve the situations with Auckland Transport as fast as can be done if we want to not put people off due to parking or feeder bus issues.

Is it really fit for a Councillor to block people en-mass that he might not agree with or people that might ask questions? Nope it certainly is not. Questions of his fitness as an elected representative will soon be asked if he keeps up that school like behaviour. 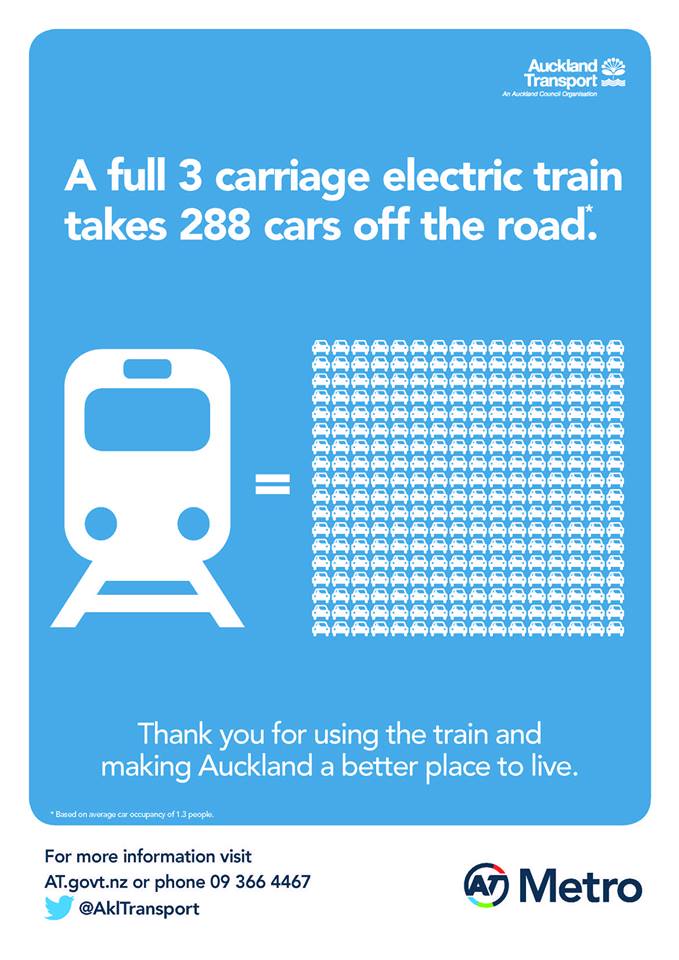