Devil is in the detail

Yesterday the National Party announced rather quietly that it would if re-elected it would move to create legislation specifically for urban planning taking it out and away from the Resource Management Act.

From The National Party of New Zealand:

“New Zealand is growing strongly and we want to make it easier to build the housing and infrastructure for that growth while still ensuring our urban environments are some of the most liveable in the world,” Mr Joyce says.

“To do that we need to give our cities the ability to adapt and develop faster, while respecting and improving the urban environment – and the current planning system is not allowing that.

“The RMA’s one-size-fits-all approach has restrained the development of our cities, dragged on their economic performance, and restricted the supply of much-needed housing and infrastructure.

“So National will establish a fit-for-purpose planning system that allows our cities to evolve in a way that improves the quality of the local environment, and makes them great places to live and work.”

Dr Smith says the new planning legislation will have clear and separate objectives for regulating urban and natural environments.

“Over the past nine years we’ve simplified the RMA and made it easier to build but the RMA is only one part of the planning system, and we have reached the end of what can be done by making incremental changes to the Act,” Dr Smith says.

“We agree with a number of stakeholders that it is time to develop fit-for-purpose planning legislation dedicated to urban environments that includes the relevant parts of the Local Government Act and the Land Transport Management Act in one piece of legislation.

“So we will set up separate planning and environmental regulations specifically designed to encourage growth while tackling the environmental challenges found in cities, such as air pollution and storm water surges,” Dr Smith says.

“This new legislation will work in parallel with our plan to put in place urban development authorities to redevelop specific brownfields areas in our cities to allow for more housing – the work for which is already underway.

“While the focus of this reform will be on urban planning we will keep a close eye on what changes may also be applicable to non-urban and rural areas through the existing RMA. National will start its urban planning reform process by consulting with key stakeholders, local government, iwi, experts, and the public to develop fit-for-purpose legislation that works for cities.

“The successful Auckland Unitary Plan and the Independent Hearings Panel review process shows we can put sensible rules in place that work for everyone. We want to use the same collaborative formula to create an urban planning system that enables growth, gives businesses the confidence to invest, and adapts to the changing needs of cities,” Dr Smith says.

I wish they had done this before we started the Unitary Plan processes in 2013 (concluded when it went live in November 2016) however, National are at least looking at this.

While the devil is in the detail this is a welcome development to untangle the urban environment out of the Resource Management. This is because the RMA focuses on the natural environment and has proven itself to be extremely clunky towards cities where 60% of the population lives (the six urban centres of: Auckland, Hamilton, Tauranga, Wellington, Christchurch and Dunedin).

I have written about a Planning Ministry that would look after such a situation with such a Ministry having four departments as quoted below:

Cue the Planning Ministry and the New Zealand Infrastructure Agency

Formally it would be known as the Ministry of Planning and the Environment and it would have four major departments.

Transport functions like licensing, Road User Charges and registrations remain with NZTA and the Ministry of Transport.

For full article see: The Planning (Super) Ministry and the NZIA. What Are They?

I wonder if Labour might pick this up as well. 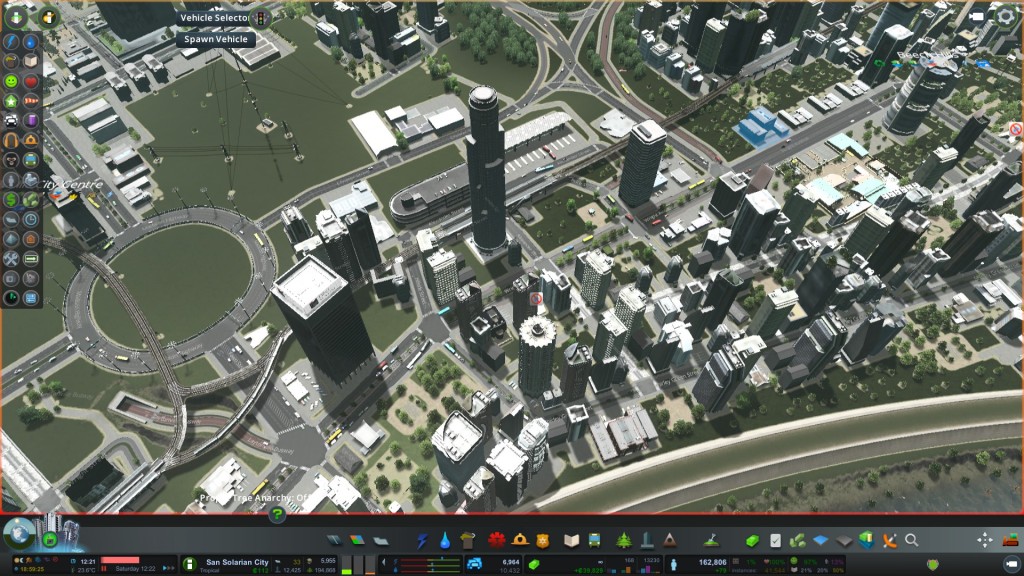