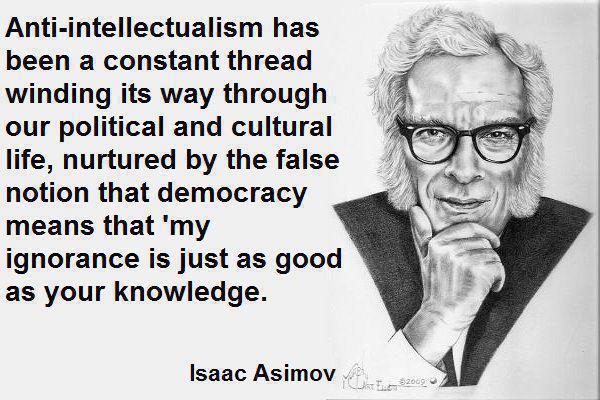 In Anti-fluoride activists unhappy about scientific research I related how local anti-fluoride propagandists were busy rubbishing the Royal Society of NZ  fluoride review – even before it was released. Now that it is released (see Health Effects of Water Fluoridation: a Review of the Scientific Evidence) they have gone into a manic mode – launching press releases and facebook attacks. Given that some of these were launched within hours of the report’s release these propagandists hadn’t bother actually reading the report itself.

These attacks are typical of anti-science people when confronted with scientific information undermining their strong beleifs. As we say in New Zealand, these critics “play the man rather than the ball.” But first, let’s deal with  the single criticism of the scientific content of the report – the question of the mechanisms of the beneficial roles of fluoride for teeth.

The anti-fluoride brigade has a thing…