Auckland Transport has received a recommendation from independent planning commissioners that gives the green light for the Redoubt-Mill Road upgrade to go ahead.

The commissioners, who heard AT’s planning application, have recommended that the designation for the land be confirmed, subject to conditions that address issues raised by submitters.

They also found that the effects of the project can be appropriately avoided, remedied or mitigated.

Auckland Transport Roading Group Manager Andrew Scoggins says the recommendation and related conditions would now be considered before a decision is made to confirm, amend or withdraw the notices.

The commissioners’ recommendation follows a public hearing in September last year, during which 286 submissions were considered and a number of submitters presented further evidence.

Mr Scoggins says when a decision is made, all affected landowners and submitters will be informed of the result. Submitters will have 15 working days to appeal the decision to the Environment Court.

So the designation has been confirmed (although subject to appeals in the Environment Court) although the designs have not yet.

A shame really in terms with the designation however, work can still be done to convince Auckland Transport that a 4-lane expressway with high-speed multi lane roundabouts outside a school is not necessary (to the point of down right dangerous).

Will have to see whether an appeal is made to the Environment Court over the next 15 days.

How I would have liked to see Mill Road developed: 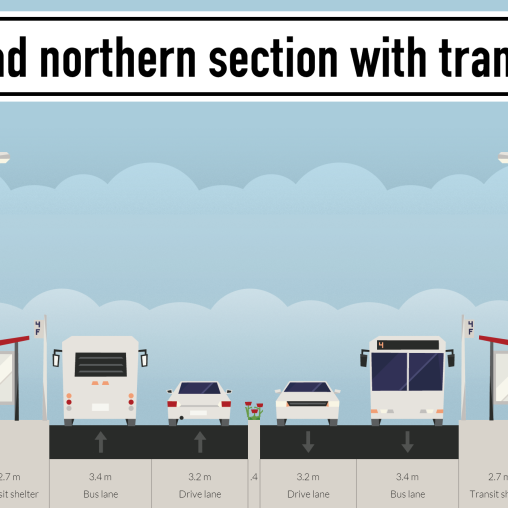 Note: That tile should be Redoubt Road with transit stops – not Mill Road. 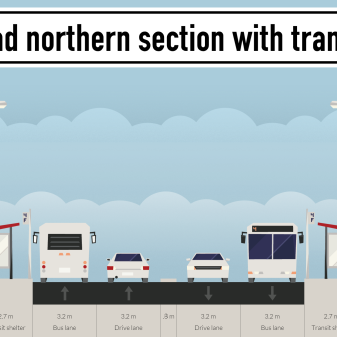 My Alternative to Mill Road upgrade – full with transit stop 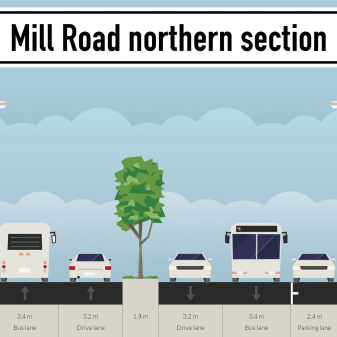