From the Office of the Mayor Phil Goff

The regional fuel tax (RFT) has received majority support from Aucklanders according to a Colmar Brunton poll of just under 4,000 people.

The poll shows 52 per cent support the RFT with 43 per cent opposed. The poll was conducted independently to achieve a representative outcome from a cross section of Aucklanders.

Mayor Phil Goff says, “The poll shows a surprisingly strong level of support for the RFT when polls of this sort normally show opposition to paying more for any service.

“It clearly reflects an understanding by Aucklanders that we need ourselves to invest more in our transport network to deal with a rapidly increasing population and level of traffic on our roads.

“Without this investment we will not stop congestion getting much worse to the point of our city becoming gridlocked.

“The sum of money raised by the tax directly is estimated to be $150 million per year or $1.5 billion over a decade.

“As this expenditure enables the progressing of projects which in turn attract development contributions, the additional funds raised from Auckland are likely to be over $200 million a year.

“This in turn attracts in most instances a one-for-one subsidy from the National Land Transport Fund which will result in additional infrastructure spending of more than $4 billion over the decade.

“This is a major sum of money which is critically important to progressing a better transport system for Auckland. To raise the equivalent sum through rates would result in a total rate increase of around 13 per cent this year. Alternatively, to do nothing would see Auckland gridlocked in a short period of time.

“Details of how the revenue from the RFT will be spent will be released soon. However, it will allow significant increased investment across a broad area including the following: road safety, bus priority improvements, city centre bus infrastructure, improving airport access including a Puhinui bus-rail interchange, AMETI eastern busway progression, walking and cycling, park and rides, further electric trains and stabling, road corridor improvements, downtown ferry development, growth related transport infrastructure and other projects.

“What this represents is a broad spectrum of expenditure which will benefit over time all areas of the city,” Phil Goff said.

Deputy Mayor Bill Cashmore said, “Increased investment in our transport network is a priority for Auckland.

“The RFT represents a more user pays system and is fairer than simply loading the much needed investment in our transport system onto rates,” Mr Cashmore said.

The full report from the Colmar Brinton survey will be available in the coming weeks.

S0 a majority although not clear cut. That said how the Fuel Tax will be spent on things like the Puhinui Interchange to enable the Southern Airport Line Manukau-Airport leg will be good in coming.

The fuel tax is meant to go live July 1 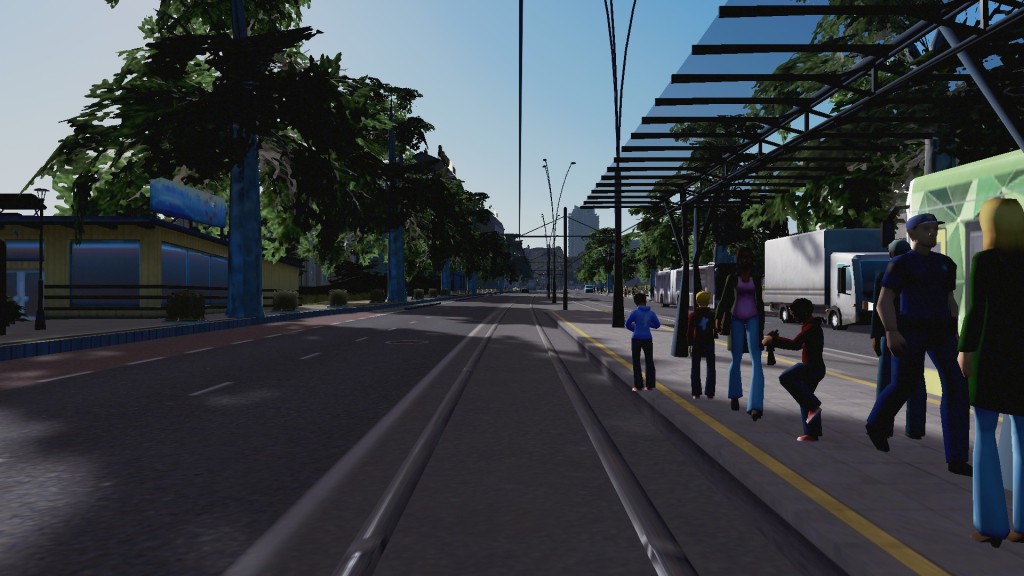