Council continues reactive planning – to the cost of everyone

As an Urban Geographer I find myself disappointed Auckland Council has again engaged in reactive planning to a residential development that is going to leave more new residents stranded from any decent transit network or employment complexes.

Auckland Council today moved a step closer to unlocking up to $300 million in funding for housing infrastructure in the northwest, with the potential creation of about 6200 new homes through the government’s Housing Infrastructure Fund.

It comes after the council’s Governing Body agreed to submit a detailed business case to apply for the $300 million set aside by the government for Auckland from the fund.

About $130 million would take the form of an interest-free loan, saving the council an estimated $50 million to $60 million in interest over 10 years.

It will be repaid through a combination of development contributions, infrastructure growth charges and developer agreements.

“This is a one-off opportunity that has the double benefit of saving a significant amount of money in interest payments, but also being able to deliver much-needed housing in the northwest of Auckland, complementing the significant investment the council has already made in the area,” he says.

“But we aren’t there yet. In order to access the funding the government, quite rightly, require a detailed business case to show that we can deliver the infrastructure required to enable housing in the area. That is the next step in the process and what we as a council have agreed to today.

“This decision should reassure developers in the area that we are serious about enabling development in Auckland, and are doing all we can to work collaboratively across the council family and with the private sector to ensure the best possible outcomes for Auckland’s housing.”

The money is going to be used for Fresh and Waste Water piping and nothing else.

So no money for:

Council should have honestly rejected the case if all the criteria above (water, waste water, parks, plazas, transit and supporting business zoning) was not met.

What we are going to get is what Massey next door had done to it when it was built 60 years ago. A mass pile of residential zoning on the urban fringe with very little civic infrastructure (parks) rapid transit (for the North West it would be Light Rail) and very little if any sizeable employment complexes within ten minutes of the residential area (travelling to the City Centre does not count). Basically an area stranded with its only link an already congested North Western Motorway and a transit line a decade away.

The alternative should have been to have the South developed up first given the water, transit and civic infrastructure is already present and employment complexes such as Drury South and Manukau are very close by.

This will end up costing the Ratepayer and Taxpayer more than it should…. 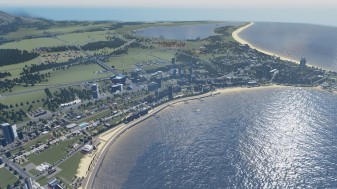 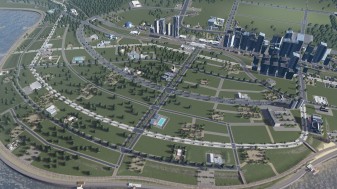 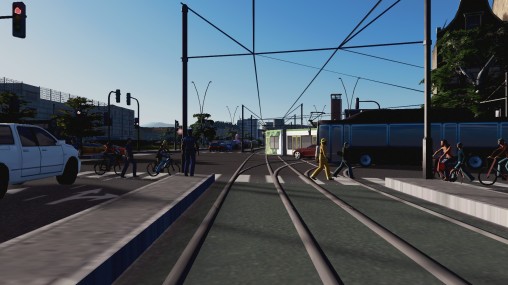 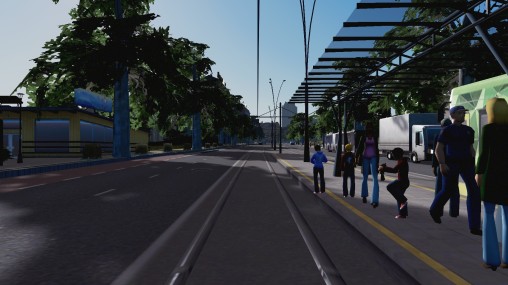 Note I have done this in Cities Skylines:
Infrastructure is placed down first then the zoning then away we go. No costly retrofitting later on and the new residents have transit from day one – thus forming their behaviours from that day one not year 10 when Auckland would finally get around to some kind of transit system….

When will we learn.