This follows the Regional Fuel Tax Bill passing its first reading in Parliament last month and being referred to Finance and Expenditure Select Committee, which has called for written submissions by 20 April 2018.

“We don’t have a huge amount of options and there are no easy choices for funding the transport our city desperately needs. Doing nothing leads to more congestion and billions of dollars in lost productivity,” he said.

“We need to think about future generations and make the necessary decisions to put in place the mechanisms to deliver Aucklanders a more efficient, less congested, safer and more environmentally friendly transport system.”

The Bill allows regions to apply for a regional fuel tax to fund transport infrastructure programmes that would otherwise be delayed or not funded. It will initially only be available to Auckland, and to other regional councils from January 2021.

The Governing Body also decided to seek in its submission an amendment to a clause of the Bill regarding changes, by Order in Council, to the maximum rate of regional fuel tax being that a maximum rate not exceeds 10 cents per litre.

The Select Committee is to report back to Parliament on 21 May 2018.

Other decisions made at the Governing Body were:

Auckland Council moved a step closer to unlocking up to $300 million in funding for housing infrastructure in the North-West, with the potential creation of around 6,200 new homes, through the government’s Housing Infrastructure Fund.

The Governing Body agreed to submit a detailed business case to apply for the $300m set aside by the Government for Auckland from the fund.

Around $130m would take the form of an interest free loan, saving the council an estimated $50-60m in interest over 10 years. Read more on OurAuckland.

The Governing Body were provided with a summary of the Crown’s proposed Treaty settlement redress for Te Ākitai Waiohua.

Te Ākitai Waiohua are completing negotiations with the Crown on a deed of settlement. The council’s views were sought on three Crown-owned scenic reserves that are vested in or controlled and managed by Auckland Council.  The reserves proposed for transfer will retain reserve status and be administered by Auckland Council.

The Governing Body were informed of their obligations in relation to the expiry of the Auckland Council Chief Executive’s employment contract.

Auckland Council Chief Executive Stephen Town’s five year term expires on 31 December 2018 and the council has the option to either extend his contract by a further two years  or publicly advertise a vacancy.

Under the Local Government Act (2002) a local authority cannot automatically reappoint a chief executive without first completing a statutory review of a chief executive’s performance, skill mix and how those skills fit with expected future needs.

This must be completed not less than six months before the employment contract expires. For Auckland Council this is by 30 June 2018 to comply with statutory timeframes.

The Appointments, Performance Review and Value for Money Committee will report back to the Governing Body from late June 2018. At that point the Governing Body will make decisions to either extend Mr Town’s contract or publicly advertise a vacancy.

I have covered the fuel tax and the Housing Infrastructure Fund in separate posts. 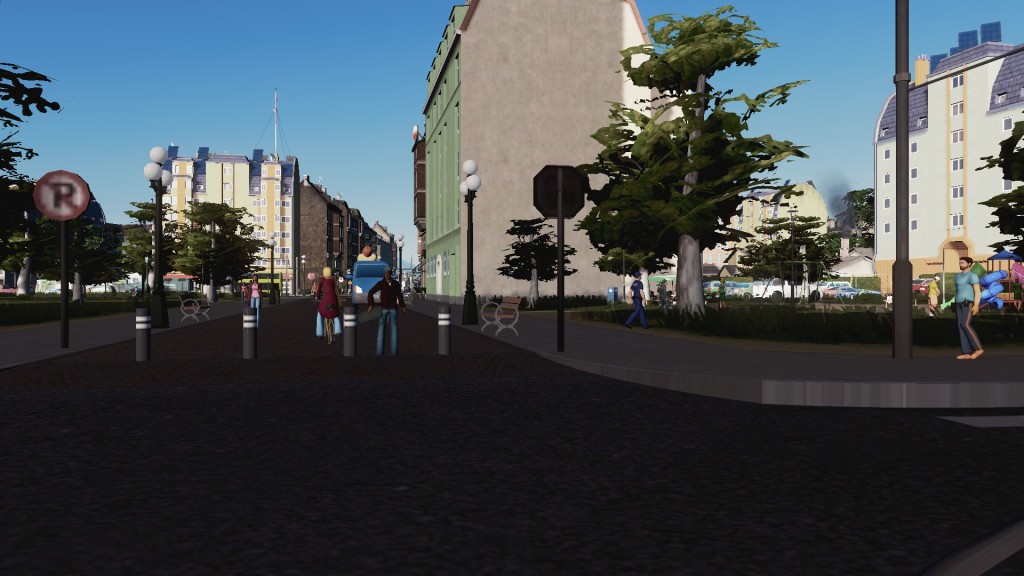